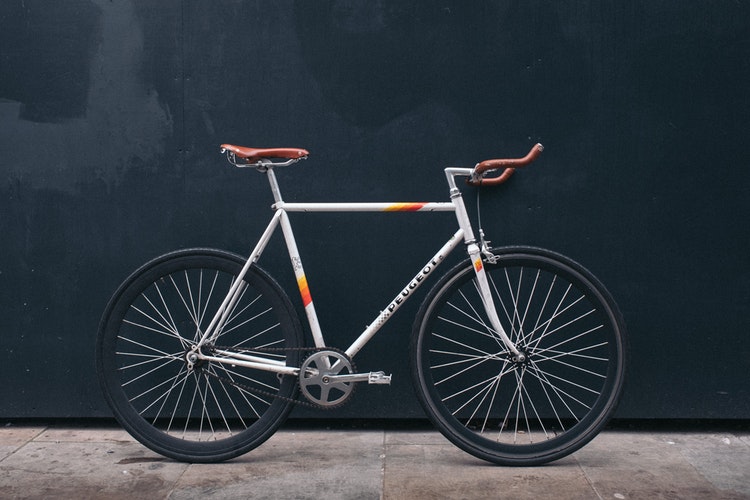 When it comes to navigating the cramped traffic and side streets of the Big Apple, a bicycle can prove to be a lifesaver. With the convenience of two thin wheels and pedestrian laws, you won’t be stuck in lines of vehicles for hours on end and can race from Point A to Point B with relative ease. However, the fact of the matter is that, unlike motorists, you are exposed to more dangerous elements.

Due to the testy nature of bike riding in the city, accidents can happen quite frequently in New York City, but, as expected, certain parts of this metropolitan landscape are riskier than others, especially for unsuspected bicyclists on their daily commute.

Here is why Brooklyn has the highest rate of fatal bicycle accidents out of all the NYC boroughs.

The Highest-Ranking in Bicycle-Related Fatalities 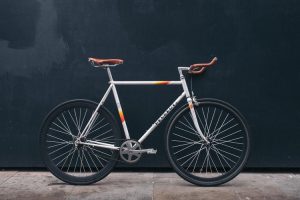 According to a report issued by the New York City Departments of Health and Mental Hygiene, Parks and Recreation, and Transportation (with help from the New York City Police Department), between 1996 and 2005, Brooklyn boasted the highest rate of bicycle-related fatalities, with Manhattan coming in at a close second. Here is a closer look at sample data:

Furthermore, here is a look at where the most accidents occurred in a given area:

Bicycle-Related Injuries in the Boroughs

In terms of bike-related traffic injuries, as of 2017, Brooklyn has moved to the second-place position, as shown in a New York Police Department report:

Riding your bicycle can be immensely convenient and fun during the spring and summer, but safety should always be a top priority for people who are not operating motor vehicles on the roadways of the state. In many cases, distracted and negligent drivers will not provide the right of way to other people, which can ultimately result in moderate to catastrophic injuries. In the event that you or a loved one has sustained injuries as a result of a bicycle crash involving a car, you will no doubt feel terrified and concerned about what you should do next.

Although this might be difficult, though, you must remain calm. With the assistance of a lawyer who is experienced with personal injury cases, you can gather viable resources to create a strong case in court.

We at Gattuso & Ciotoli have more than 50 years of combined legal experience and deliver the some of the most high-quality legal services to victims of a wide variety of accidents in the vicinity of Fayetteville, New York. We value your perspective on your case and your goals for the future and ready to help you receive the justice you deserve. For more information on our four practice areas or your legal matter, contact us at (315) 314-8000 today. 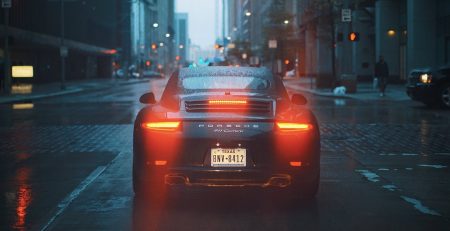 I Was Partially at Fault for My New York Car Accident. Now What?

Car accidents are among the most common and dangerous types of accidents you can have, especially in the state of... read more 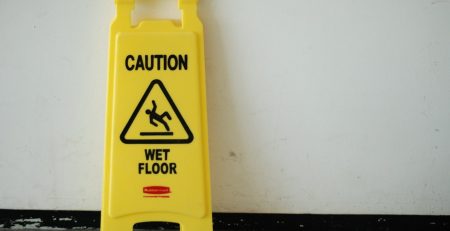 What Should You Do After a Slip-and-Fall Accident?

Slip-and-fall accidents are one of the most common causes of unintentional injury-related deaths. In 2016 alone, over 34,000 people... read more 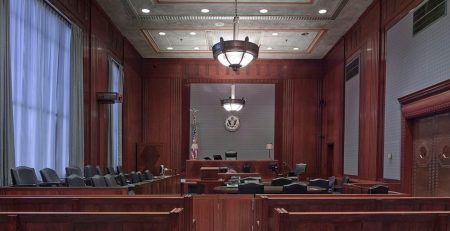 With almost every car accident, legal issues need to be dealt with by insurance companies and lawyers. Your responsibility... read more 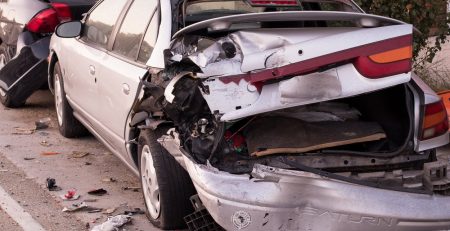 When to Hire a Lawyer for a Car Accident Claim

After experiencing injuries in a New York car accident, you may be wondering if you should hire a lawyer.... read more 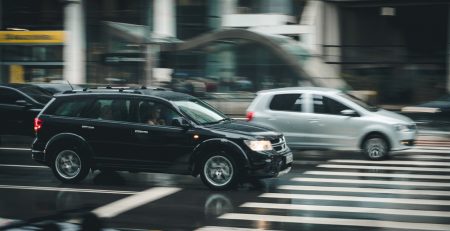 New York City Borough That Recorded the Majority of Accidents

Simply put, some parts of the country tend to experience more car accidents than other regions, and the same... read more 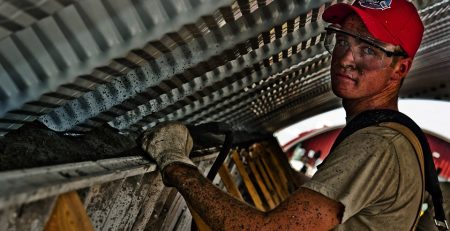 Can the Husband or Wife of a Construction Worker File a Wrongful Death Claim?

Overall, men and women who are construction workers face multiple hazards throughout their daily routines. Besides the obvious issues... read more 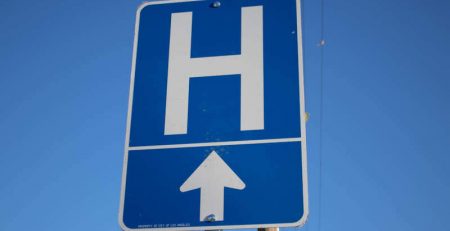 Are You An Injured Passenger? Here’s What You Should Do After A Car Accident in New York

As an injured passenger after a car crash, you can feel helpless. After all, you weren’t driving either car... read more 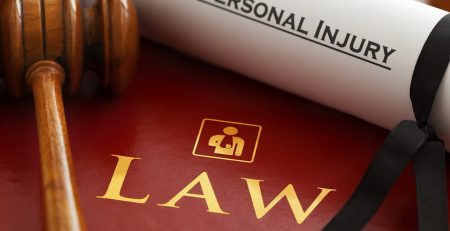 Dealing with a personal injury is always very traumatic, no matter what type of accident you were involved in.... read more 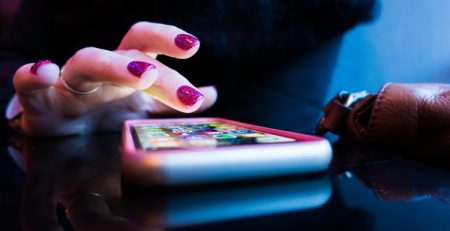 By this point, a news story about a “texting and driving” car accident is, tragically, nothing new. With the... read more 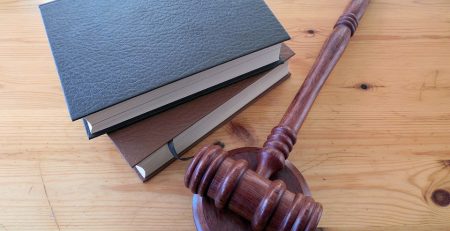 Needless to say, when your friends and loved ones are urging you to take immediate action following an accident,... read more